One of the great new features of iOS 16 is the customization of the lock screen to be able to add widgets. We can do many things thanks to these widgets. We have already seen several apps that allow us to get the best out of these widgets, but today we go further thanks to Shortcuts.

A button for practically everything

The idea that Andrés Pizá Bückmann had when creating LockFlow (free in the App Store) is really simple: to be able to run any shortcut from the lock screen of our iPhone. The thing is that something so simple opens the door to virtually endless possibilities. From opening applications to performing actions of the most complex, the versatility of Shortcuts comes to light when launching an action is as easy as touching a button without even unlocking the iPhone.

Apple's shortcuts have never been closer

We can create shortcuts for just about anything. Let's comment, very quickly and without wanting to be exhaustive, on some ideas that between Shortcuts and LockFlow we can enjoy in iOS 16 directly from the lock screen:

The list could be much longer, but we get the idea, don't we? The almost endless possibilities of Shortcuts coupled with the ease of executing all of them from the lock screen is really interesting. What's more. Given that we only have space for four widgets we can also think of a shortcut that makes a menu, for example, to quickly launch the apps we use most, but only occupies the space of a widget.

One of the many new features of iOS 16 that mark a before and after in the comfort of being able to do certain things. That before we could do them the same? That the change is little? Maybe. But the flexibility of four all-powerful buttons is most interesting. 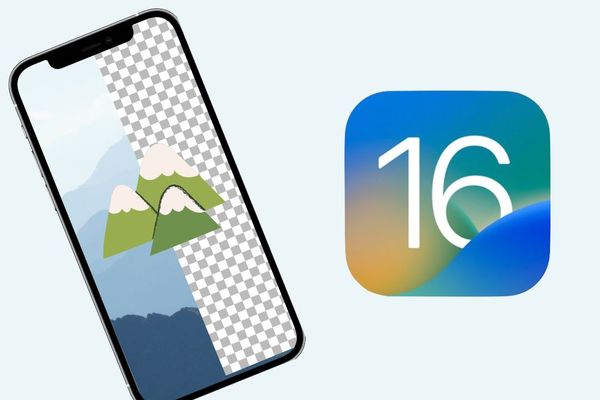 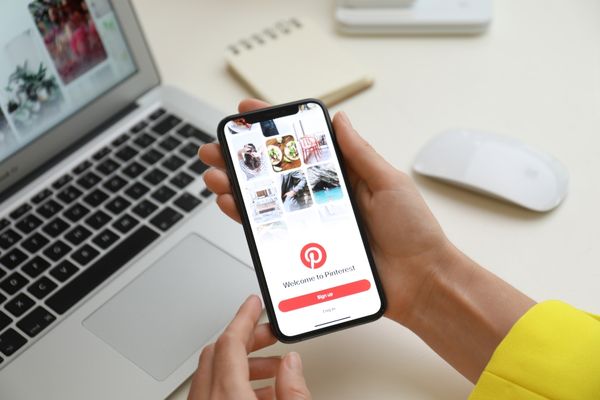